Lovely Planet - Through Fire and Water
5 Jul 2014
It's been far too long since I posted any updates on Lovely Planet. Unfortunately, for a while in between there wasn't any real progress being made on the game itself, which is why I was forced to slow up a bit with the updates. A few things took me by surprise, especially the paperwork that was more intimidating than I had previously imagined. A lot of time was spent trying to tackle it for the first time, but now I'm proud to announce that we're back on track!
The most important addition to the game since I posted last has to be the new original soundtrack. Masterfull tunes by Calum Bowen now loop in the background as players speed through levels in each of the five unique worlds. You can check out a sample of his work on Lovely Planet at https://soundcloud.com/calumbowen/lovelymountains, be sure to leave a like! The calm and cheerful melodies make for a soft cushion for players to fall back on after they're shot down for the umpteenth time. I feel it adds a lot to the gameplay in that way and even helps amplify the ambience we were trying to create. Expect the full album to be available soon! 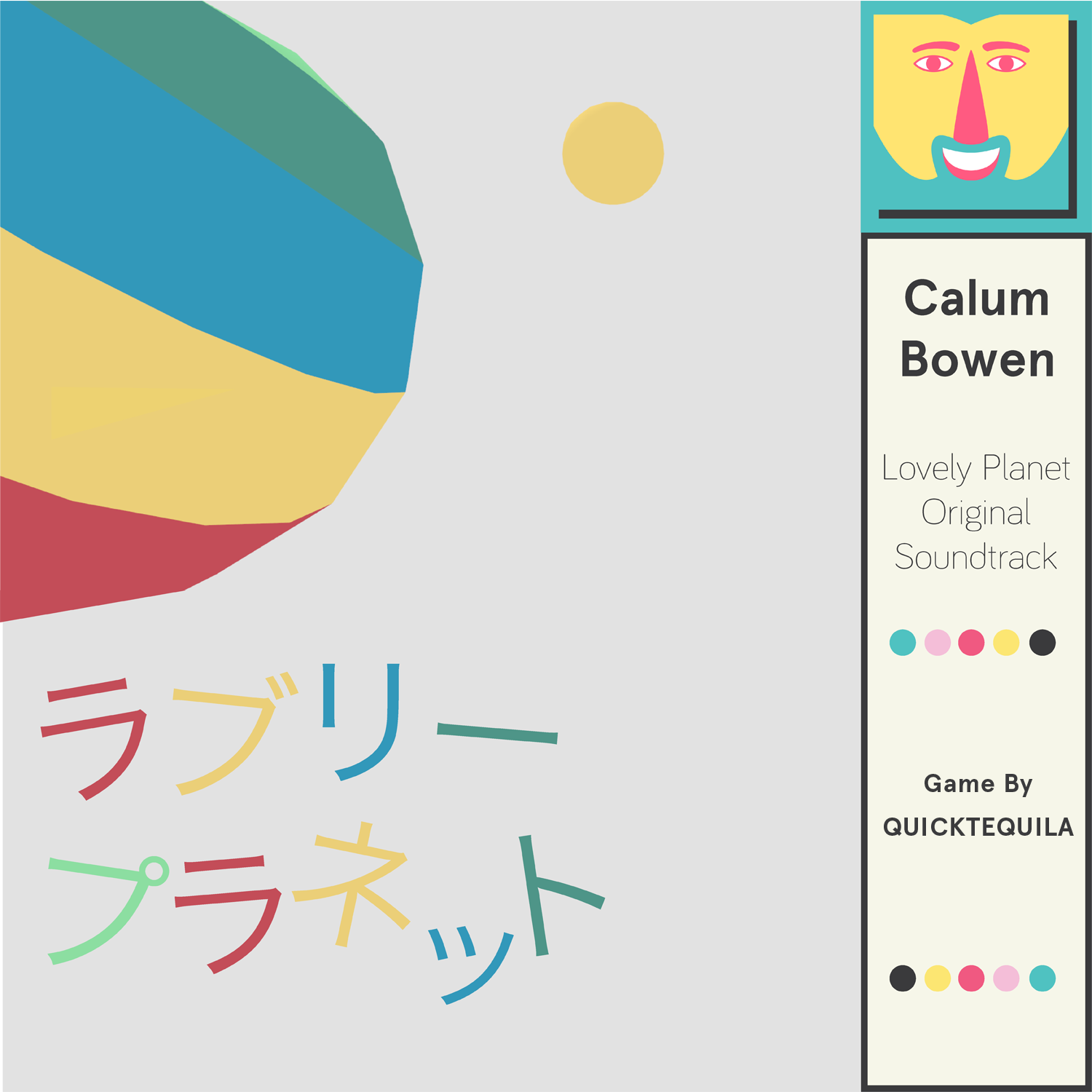 With production quality going through the roof compared to anything I have ever worked on before, I thought it would be unwise to stop half way. Upgraded sound effects, Steam achievements, multiple hidden secrets, colorful gun unlocks, world introduction cutscenes and a more streamlined user interface (still over-the-top crazy though), have all made Lovely Planet hit that quality bar I've not been able to get to before. Also thanks to Unity I'm hoping to painlessly release on Linux alongside the Windows and OSX version of the game. I also got around to adding some controller support on Windows, although personally I'd stick with the Keyboard and Mouse combination with First Person Shooters on PC.
Apart from that, with critical feedback from various playtesters and some developers too, the gameplay is now much tighter than before. Many levels from the old version of the game were either cleaned up or completely removed, leaving the new edition with only the best of the best minus the excess baggage we had accumulated before. Hundreds of extremely minor tweaks made slowly over the last six months have all added up to make for a visibly significant improvement overall.
As for when we're expecting to release, I'm still unsure. Here's another screenshot while we wait impatiently! 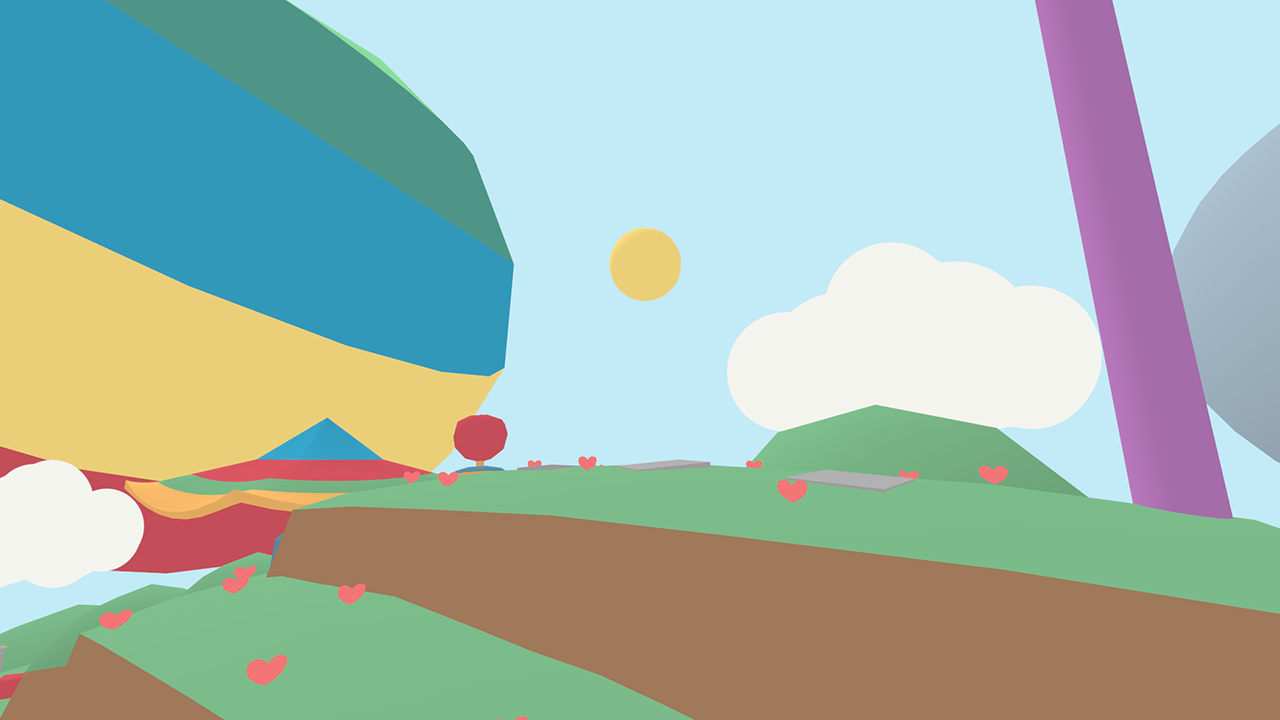